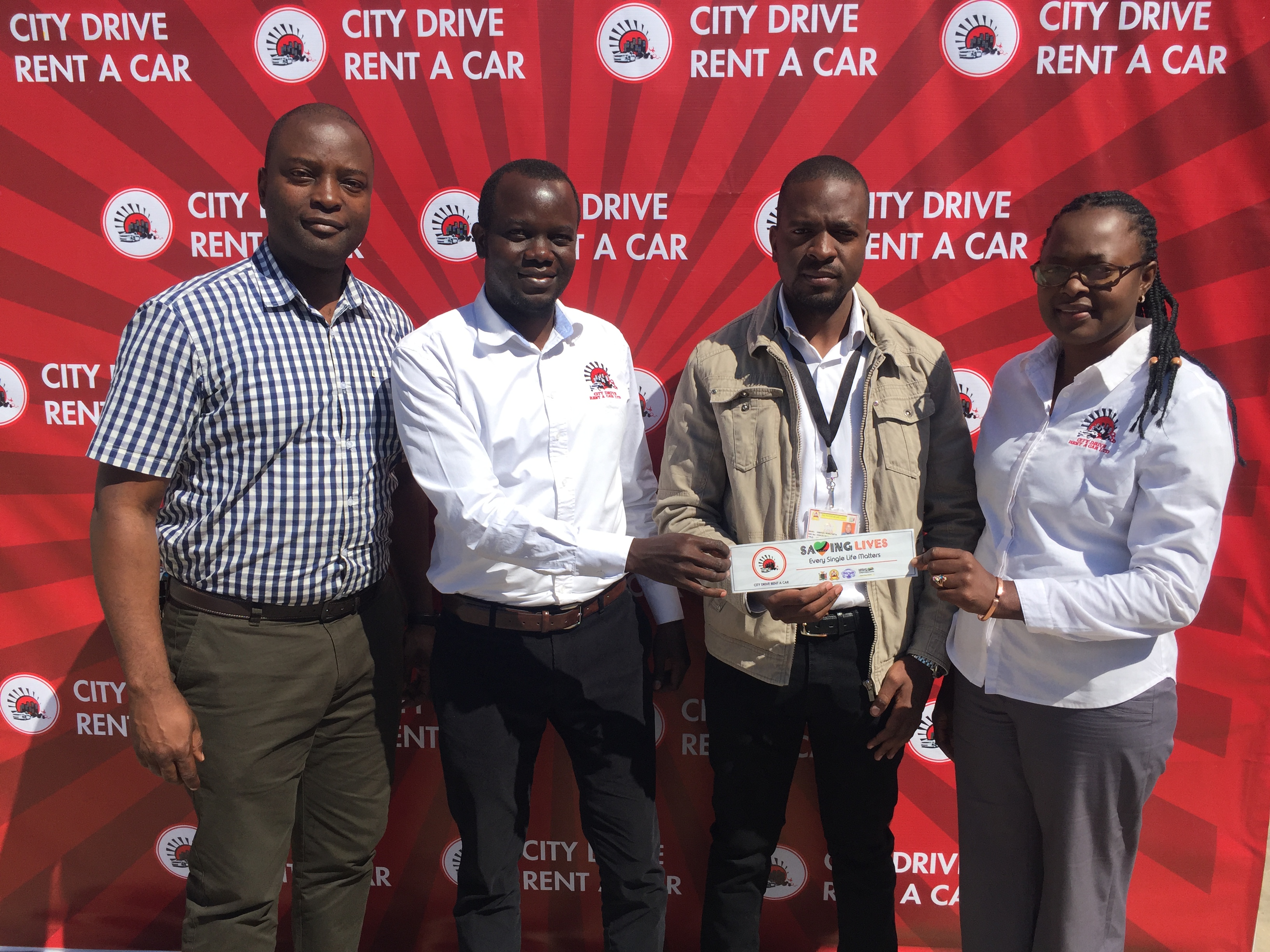 
City Drive in conjunction with the Road Safety Agency RTSA launched a road safety promotion campaign to encourage and spread awareness of safety on the roads and hence help save lives.The campaign will involve the sticking of a bumper sticker on all City Drive and VPortal fleet vehicles .Members of the public are also invited to participate by sticking these bumper stickers on their cars free of charge.

Every year thousands of lives are lost on the roads in Zambia.The bumper stickers contain a specific message that will encourage road users to be more careful on the roads and hence avoid accidents. This initiative is part of City Drives overall social responsibility program of giving back to society and continuing to play a positive impact in the nation. The Stickers can be collected from City Drive offices in Kitwe,Lusaka and Solwezi.Stickers can also be sent to members of the public in other parts of the country once they request for them.